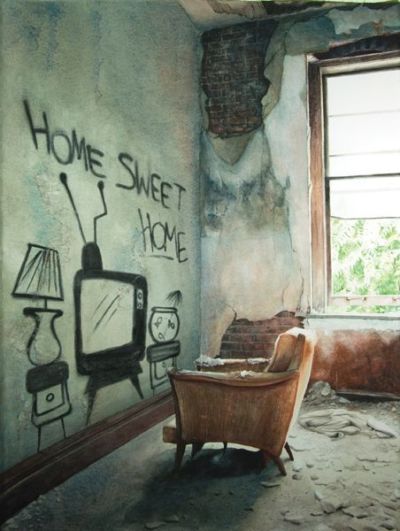 Pretoria – The City of Tshwane has been challenged to provide free public toilets for the increasing number of people living on the streets.

This followed a complaint by commuters and people cleaning up and guarding the public toilets at Church Square that homeless people relieved themselves on the streets and outside buildings.

Disturbing images of faeces and urine stains are visible near some of iconic buildings in the CBD, including the Pretoria Magistrate’s Court, the National Treasury and the Palace of Justice.

In response, the City said there were public toilets which people could use for free.

However, homeless people have appealed to the City to pinpoint where these facilities were.

Two homeless men, who identified themselves as Thato and Martin, said they often had to choose between buying bread and paying to use a toilet.

“No person has ever died because he or she did not use a toilet to relieve him or herself.

“On the other hand, people died from hunger. These people who clean the public toilets see us as no-good scumbags and chase us away from the toilets,” said Thato.

“They want to make a profit, claiming they spend money to buy toilet paper, detergents and brushes. To them we are a problem because we want to use the toilets for free.

Wayne Renkin from the Tshwane Leadership Foundation said the City had not done enough to assist people living on the streets. He said this was despite a sharp increase in the number of people living outside.

He challenged the City to list the toilets these people could use for free and also state the progress it had made to eradicate homelessness.

He said this was more important because the capital city last year joined a global campaign by world cities seeking to end street homelessness by 2030.

Renkin also said he had a problem with people making an easy link between homelessness and drug addiction, and stated that more needed to be done to conscientise society about homelessness.

It was worth noting that there were people who had homes, but they too needed public ablution facilities sometimes, he said.

According to him, people had serious reasons that put them on the streets.

“The City must provide public facilities to all its residents. The draft policy on street homelessness adopted in principle by the City in March 2017 must be fully implemented with a dedicated budget to address homelessness.

“There must be an increase in social housing with an inclusive housing process to ensure that the CBD remains accessible to all people. Also, all private developments must include poor people so that people are able to access adequate housing close to where they work,” he said.

The dedicated boys’ shelter in Salvokop that had been standing empty for four years must be accessed and utilised for its intended purpose of sheltering homeless boys on the streets, Renkin said.